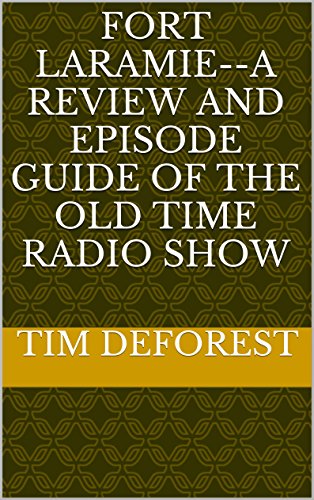 A review and detailed episode guide of the Western series that played on CBS radio in 1956. A strong, well-written show with great characters, it was a short-lived but worthwhile edition to the Western genre. Raymond Burr starred as Captain Lee Quince, the tough professional who led a cavalry troop stationed at the titular fort during the 1870s.